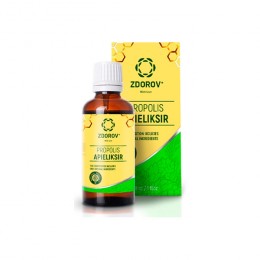 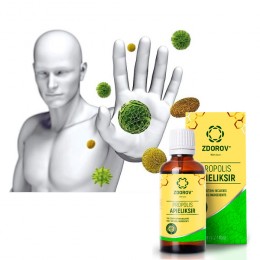 Your immune system is the first line of defense against infections and viruses. Do you know that viruses and bacteria constantly adapt and become stronger with each new day? We have to arm our bodies with more and more sophisticated medications to protect ourselves. However, you can also boost your natural defensive capabilities by using an amazing invention of modern medicine — elixir Zdorov with propolis.

Elixir Zdorov is a result of collaboration between scientists and oldschool herbalists. It is a pinnacle of modern medicine, a combination of all-natural, organic components, and modern techniques of preserving the power of nature in all its glory in a glass bottle! The idea of Elixir Zdorov for immunity stems from ancient practices that were used by Siberian natives centuries ago.

In a region where survival depends on how strong your organism is, having a strong immunity is not a luxury, but a necessity. Elixir Zdorov is based on using propolis or bee glue. It is a special substance produced by bees in order to protect their offspring from the hazards of the environment. Propolis has antiseptic and antibacterial properties.

Elixir Zdorov affects your body on multiple levels. It provides your organism with essential micronutrients, vitamins, and other microelements to boost your metabolism and improve your immune system. By positively affecting the liver function and binding toxins, this elixir improves defensive capabilities of your internal systems and makes it easier for your organism to fight off bacterial invasions and viruses.

Just like everything in nature, Elixir Zdorov is an elegantly simple thing. The formula contains only five key components:

The most important thing is that you should never skip intakes of the remedy. The long term effect is achieved by using Elixir Zdorov on a regular basis to slowly build up your immunity. Here’s how you should use it:

I used to catch a cold or get a flu every single winter. It was never a big deal to me. However, recent flu epidemics took a lot of lives and I decided to fortify my organism. After implementing Elixir Zdorov in my daily routine, I noticed that I do not get ill during winter at all. I’ve been a huge enthusiast of this remedy ever since 2016!

Elixir Zdorov definitely works. I give it to all my family in order to keep them safe from viruses and bacteria. I noticed that all people around are always sick. They sneeze, they cough, but not my children and relatives! We are well protected from colds and flus.

Buy Elixir for immunity Elixir Zdorov for Better Immunity at a discount ✅ at a promotional price of €39. To get a discount ⭐ 50%, order now! ✌ Get a discount from HerbaLibra.com! 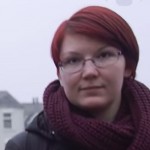 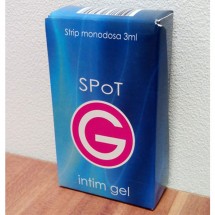 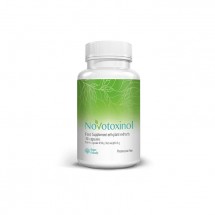 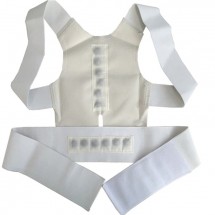 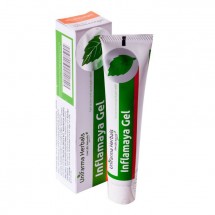 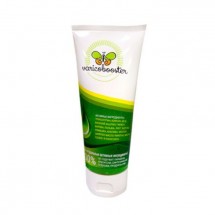